Can Balloons float without Helium?

You may be wondering how a balloon can float. After all, it is mostly just air. But the secret to a balloon’s ability to float is helium. Helium is a gas that is much lighter than air, so it causes the balloon to rise. But what happens if you don’t have any helium? Can balloons still float without it? Let’s find out!

Can Balloons float without Helium?

It turns out that balloons can actually float without helium, but they don’t work in quite the same way. Instead of filling the balloon with helium, you need to fill it with hot air. You can do this by using a hairdryer, holding the end of the balloon close to the hairdryer and letting the hot air fill it up. Once it is full of hot air, tie off the end of the balloon and watch it float!

However, there are some downsides to using hot air instead of helium. For one thing, hot air doesn’t last as long as helium—so your balloon won’t float for as long. And for another, while helium-filled balloons gently drift upwards, hot air-filled balloons tend to go wherever the wind takes them—which might not be where you want them to go! 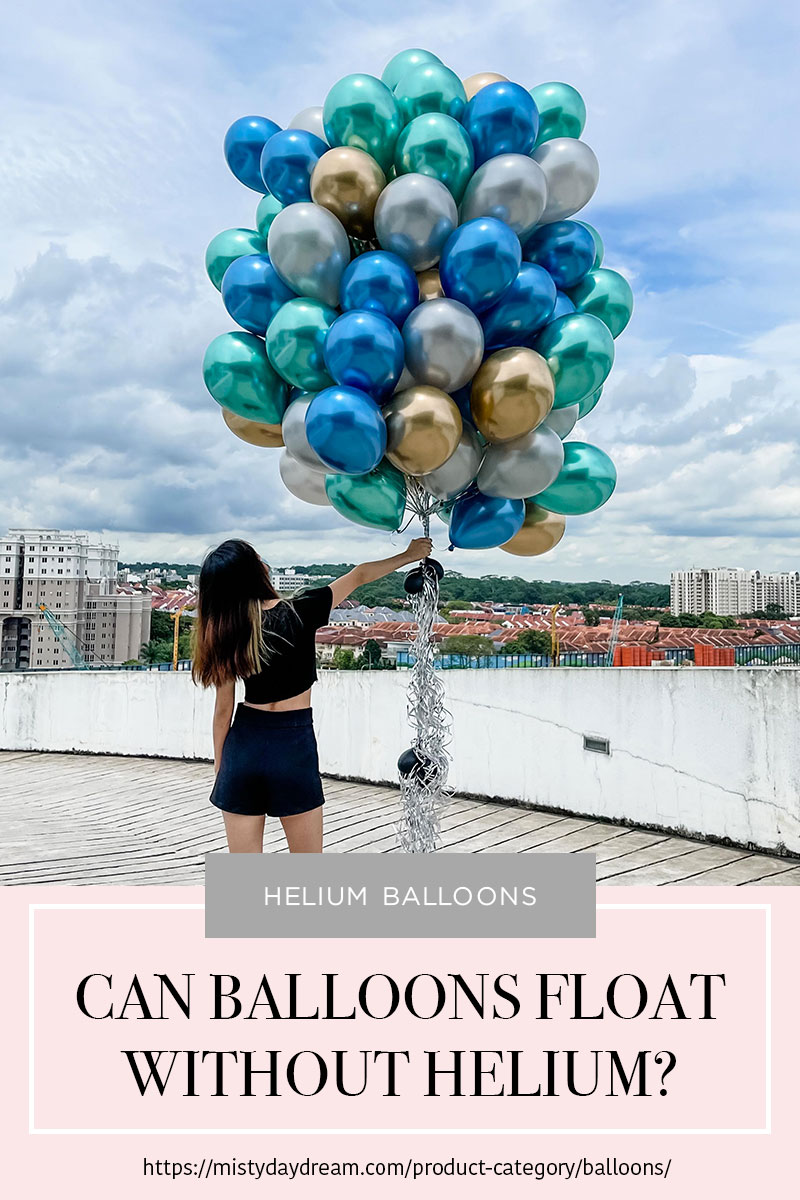 Different gases have different densities, or weights. Helium is much lighter than air, so it takes more helium to weigh down a balloon than it does hot air. That is why helium-filled balloons can float for very long periods of time – even days! But eventually, all of the helium will leak out of the balloon and it will start to fall down to Earth. 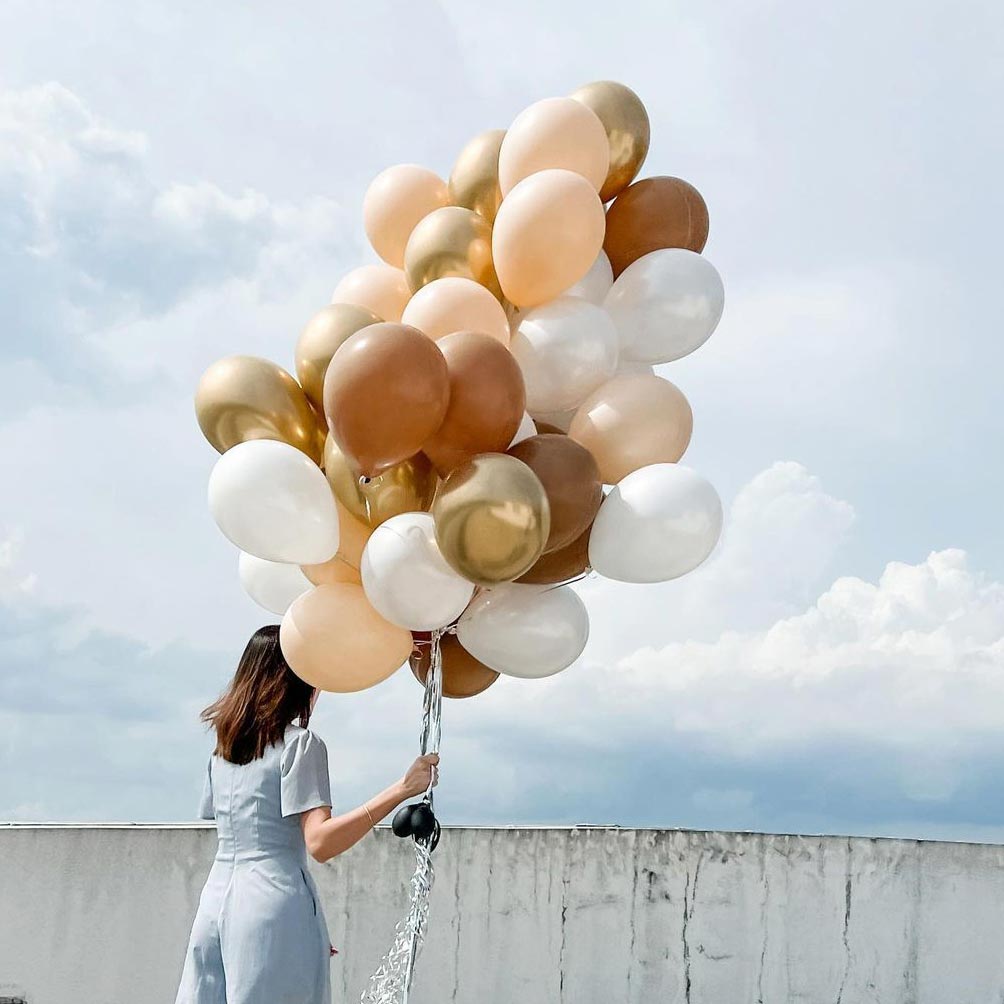 So there you have it—balloons can indeed float without helium, but they work differently and have some drawbacks. If you want your balloon to float for a long time and stay in one place, then you’re better off using helium. But if you’re in a pinch and don’t have any handy, then hot air will do the trick!