How high can a Helium Balloon go? 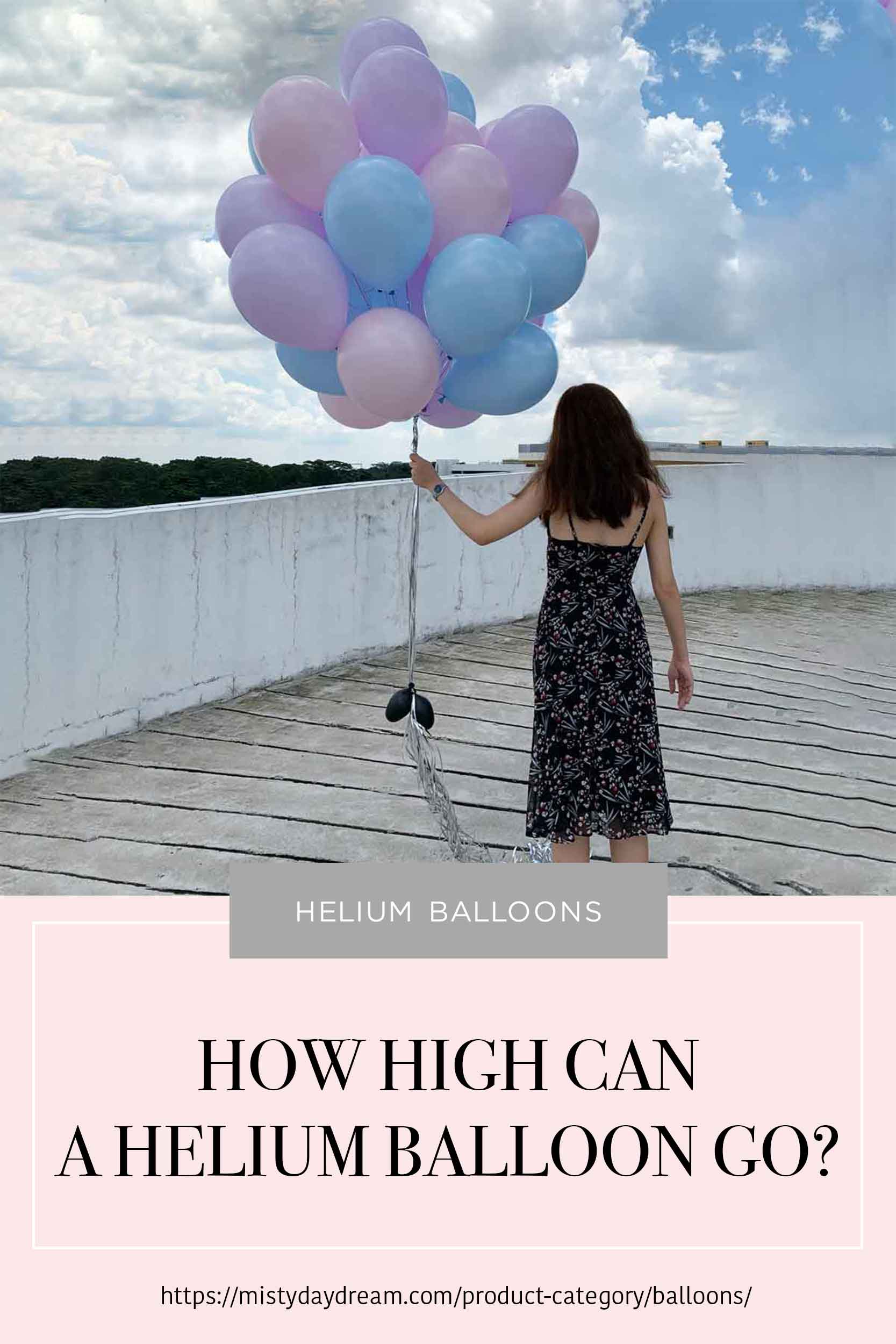 Have you ever wondered just how high a helium balloon can go? The answer may surprise you. While it may seem like a simple enough question, the answer is far more complex than it appears. Let’s take a closer look at this fascinating phenomenon.

Helium is an incredibly light gas that has many uses in both everyday life and science. It’s used in welding torches, medical scanners, and even weather balloons to measure atmospheric pressure. But perhaps one of its most popular uses is as a lifting agent for party balloons. When air is trapped inside a balloon filled with helium, it becomes lighter than air and can float up into the sky. 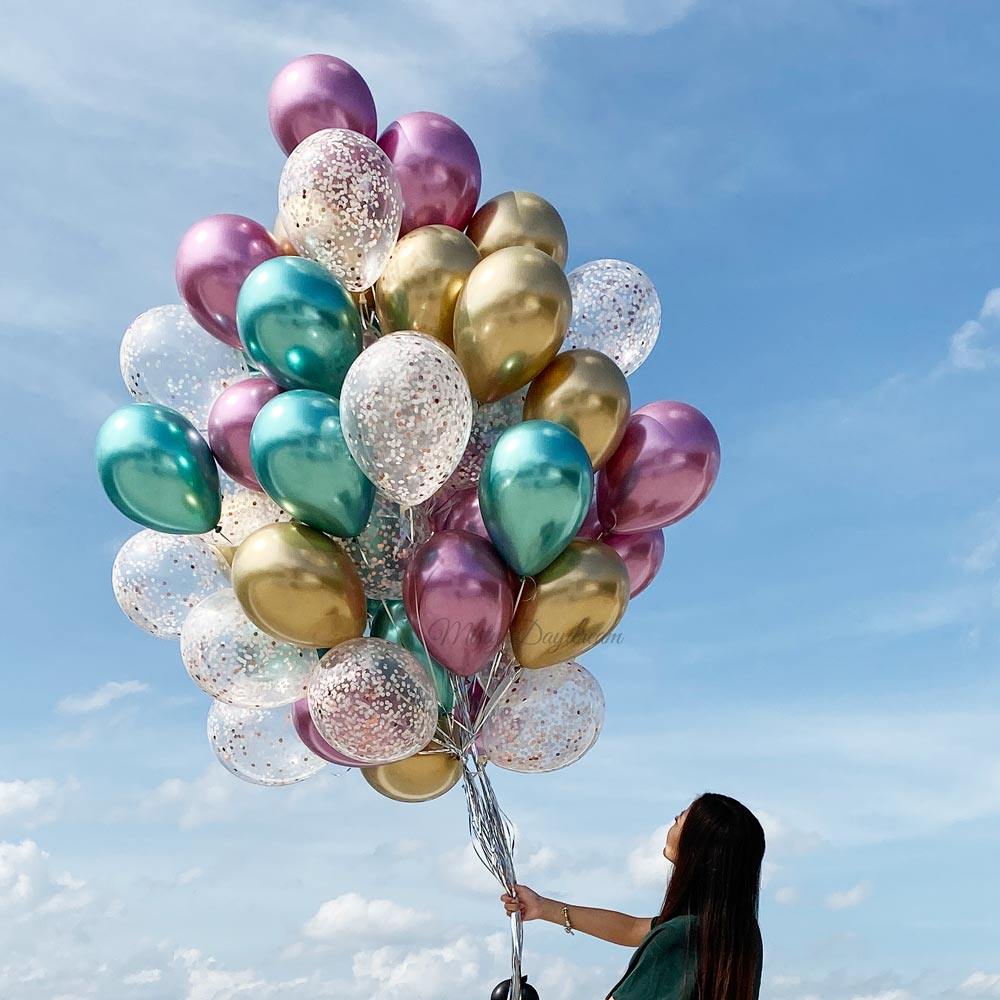 Factors That Affect How High a Helium Balloon Can Go

The most important factor in determining the height of a helium balloon is the temperature and pressure of the atmosphere. The higher the temperature and pressure, the greater the lift that will be achieved by the helium-filled balloon. This means that if you launch your balloon on an especially hot day, or in an area with high atmospheric pressure, it will likely reach much greater heights than it would on a cooler day or in an area with lower atmospheric pressure. 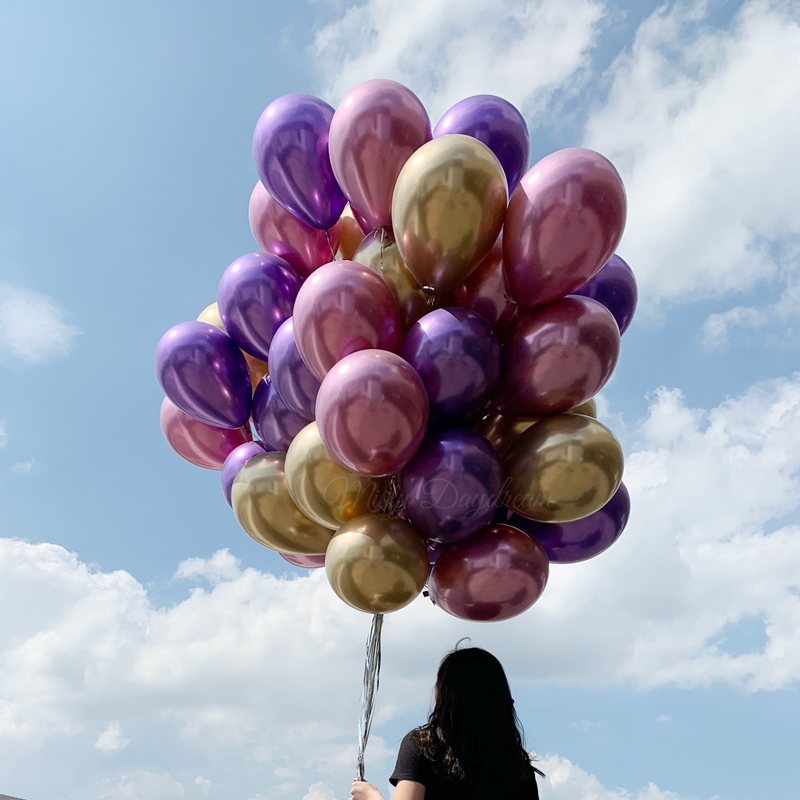 The size of the balloon also plays an important role in how high it can fly. Larger balloons can carry more helium and thus have more lift capacity than smaller balloons, so they can fly higher into the atmosphere before their lift capacity is exceeded and they start to descend again. However, larger balloons are also more susceptible to windy conditions which could cause them to drift off course or even burst due to excessive turbulence. 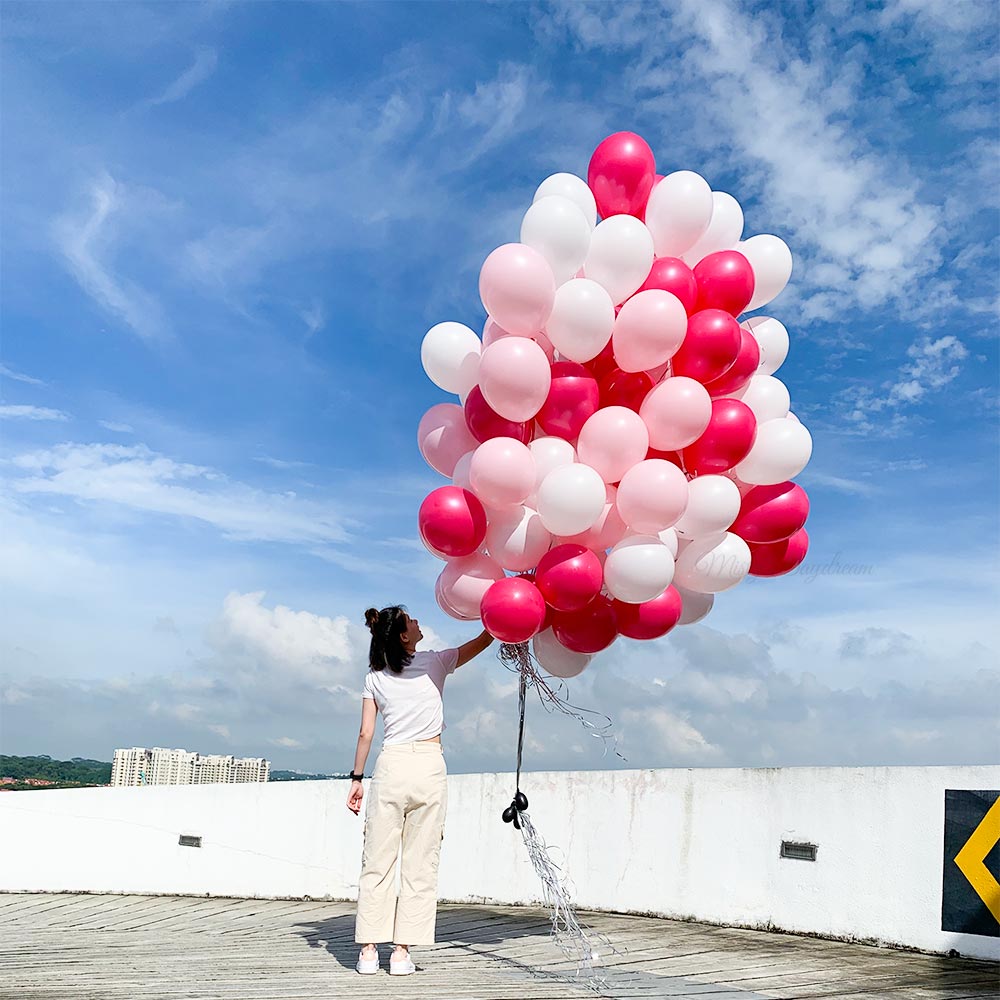 Another factor that affects how high a helium balloon can reach is its weight. Heavier balloons require more lift capacity from their internal supply of helium gas, so they will not rise as high as lighter balloons before they start to descend again. For example, if a large helium-filled party balloon had small weights attached to its strings, then it would not be able to ascend as high as one without any extra weight. 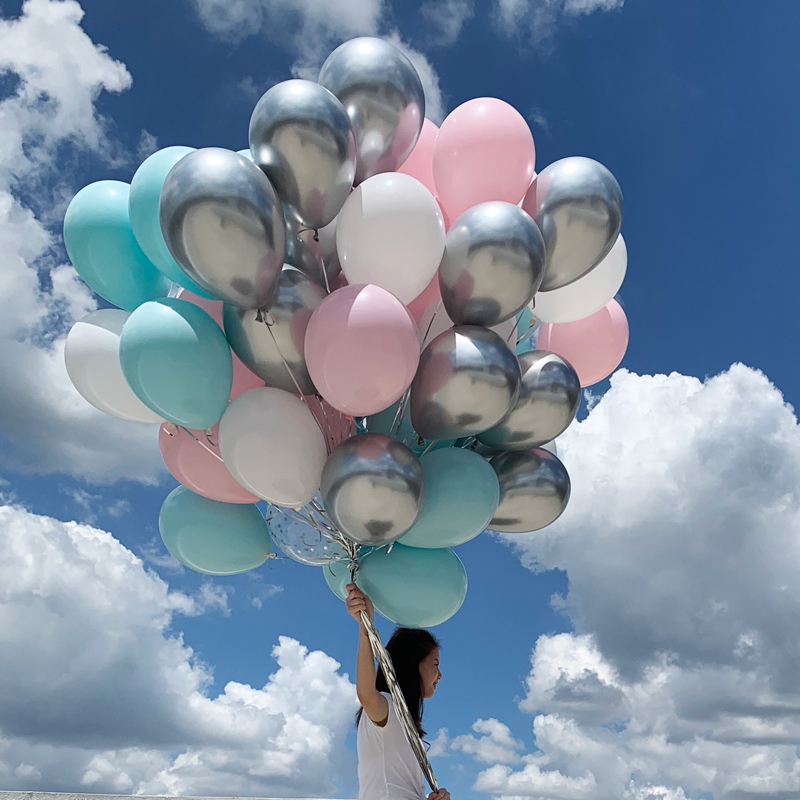 So just how far can a helium-filled balloon reach? Well, most balloons filled with helium are able to rise anywhere from 10,000 to 20,000 feet into the atmosphere before they burst—that’s more than 3 miles up! However, some particularly hardy balloons have been known to rise as high as 100,000 feet or more! That puts them above some commercial aircraft flying at cruising altitudes! 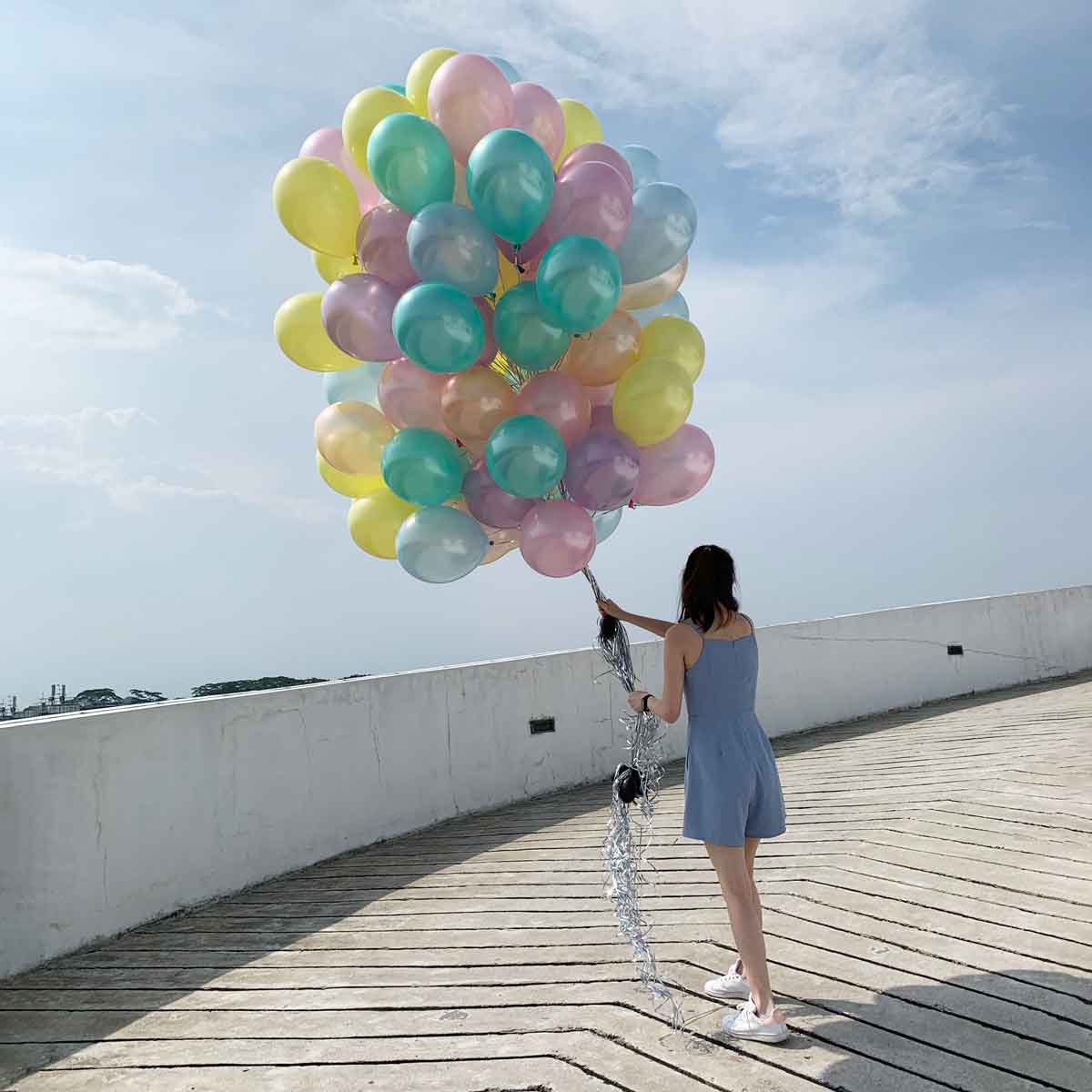 At Misty Daydream, we believe that every party should be unique. That’s why we offer customised helium balloons to help make your event special. Whether you’re looking for a specific design or just want to add a touch of personality to your party, our helium balloons are the perfect way to do it. We also have a wide range of balloon designs to choose from, so you can find the perfect match for your event. And if you’re not sure what you want, our friendly staff will be happy to help you find the right balloon for your party. So whether you’re planning a birthday party, wedding, or any other type of event, come to Misty Daydream and let us help you make it unforgettable. 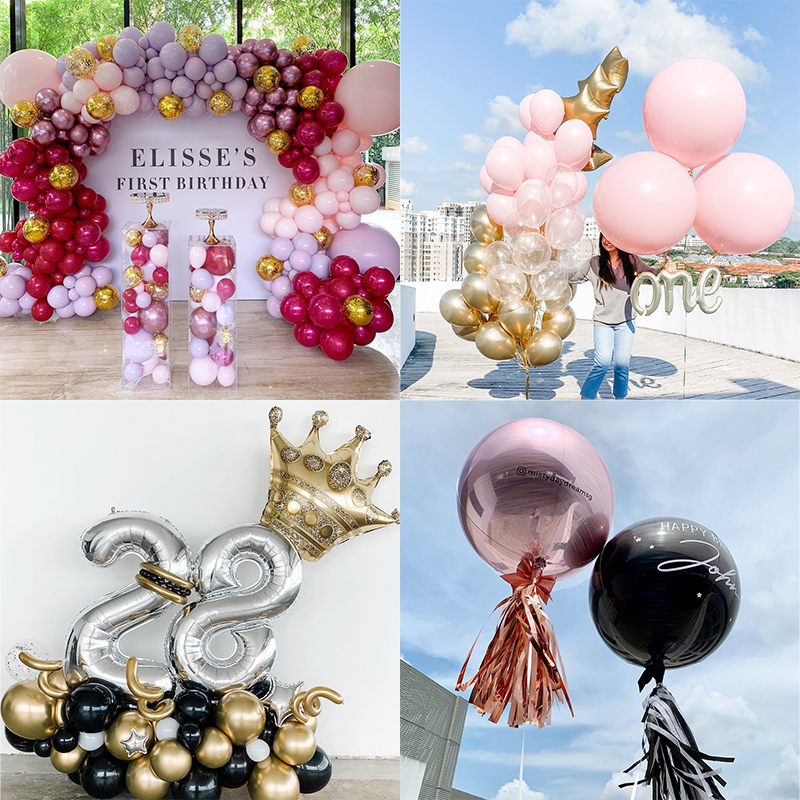 All in all, there’s no telling just how far your next party’s helium-filled balloons may soar! Depending on various atmospheric conditions like temperature and humidity levels along with other factors such as size and weight of the balloon itself; your next set of helium balloons could reach heights ranging from 10 thousand feet all the way up to 100 thousand feet or more! So keep an eye out on those colourful little orbs because you never know just where they might end up!