Is there an alternative to Helium for Balloons? 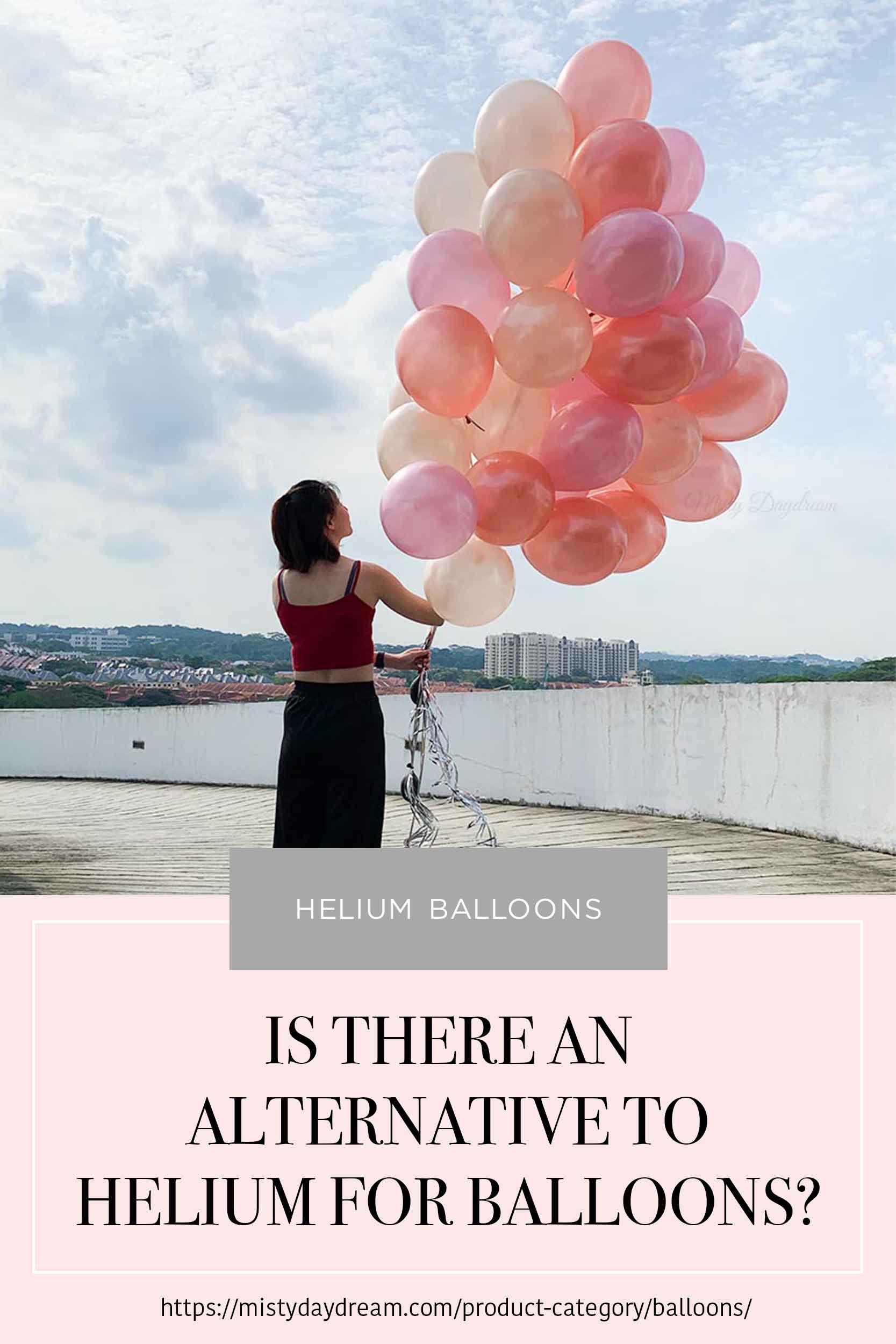 Using helium as a party decoration will become increasingly expensive during a helium shortages and may be impractical. It may also be difficult to locate locations that still fill helium balloons. Aside from helium balloons, here are some helpful solutions to the helium shortage that employ helium substitutes that allow you to make decorations without helium or with less helium, which party planners should seek out for other methods to generate vibrant and dazzling decor. 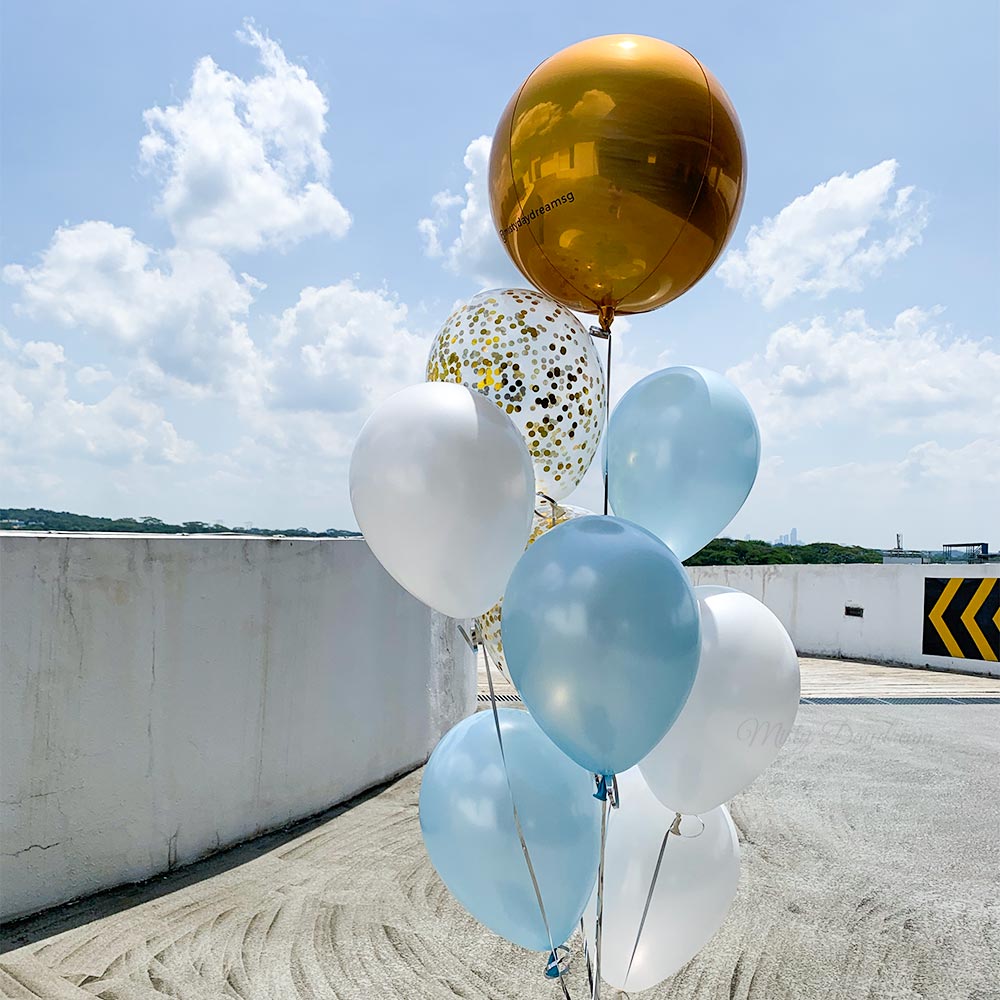 In 2012, the United States generated an estimated 78% of the world’s helium, with the NHR4 accounting for around 30%. A variety of causes have contributed to the helium shortage, including worldwide refinery equipment failures and shutdowns5, with scheduled maintenance at some of the world’s natural gas refineries affecting supplies. When looking for solutions to the helium scarcity, we must be able to accomplish the desired effect with less helium. 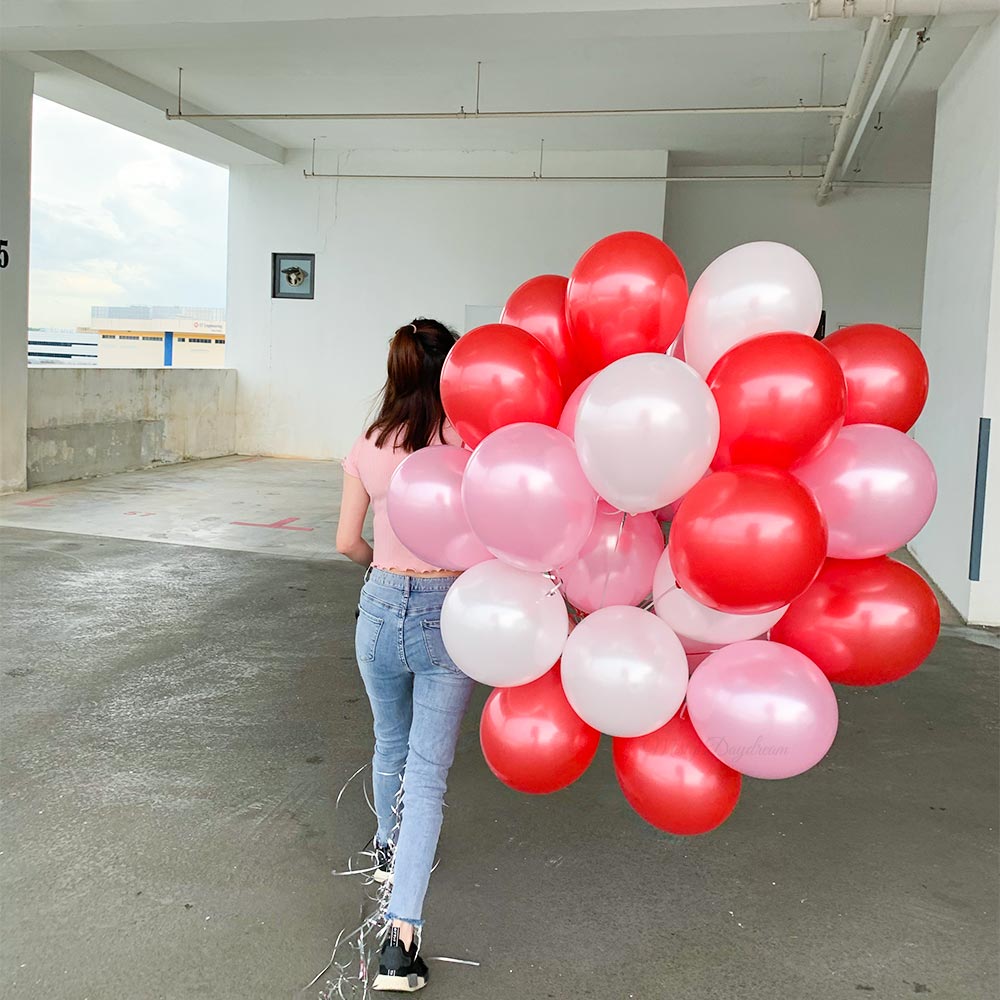 During a helium shortages, it will become increasingly costly and may be impractical to use as a party decoration. Argon can be used instead of Helium and is favoured for some metals. Helium is used for many lighter-than-air applications, and Hydrogen is a possible substitute for many where the flammability of Hydrogen is not a concern. The number one consumer product affected by the helium shortage is decorative balloons. There are various alternatives way to float a balloon without helium? Here are some non-helium balloon decoration ideas that employ helium substitutes: 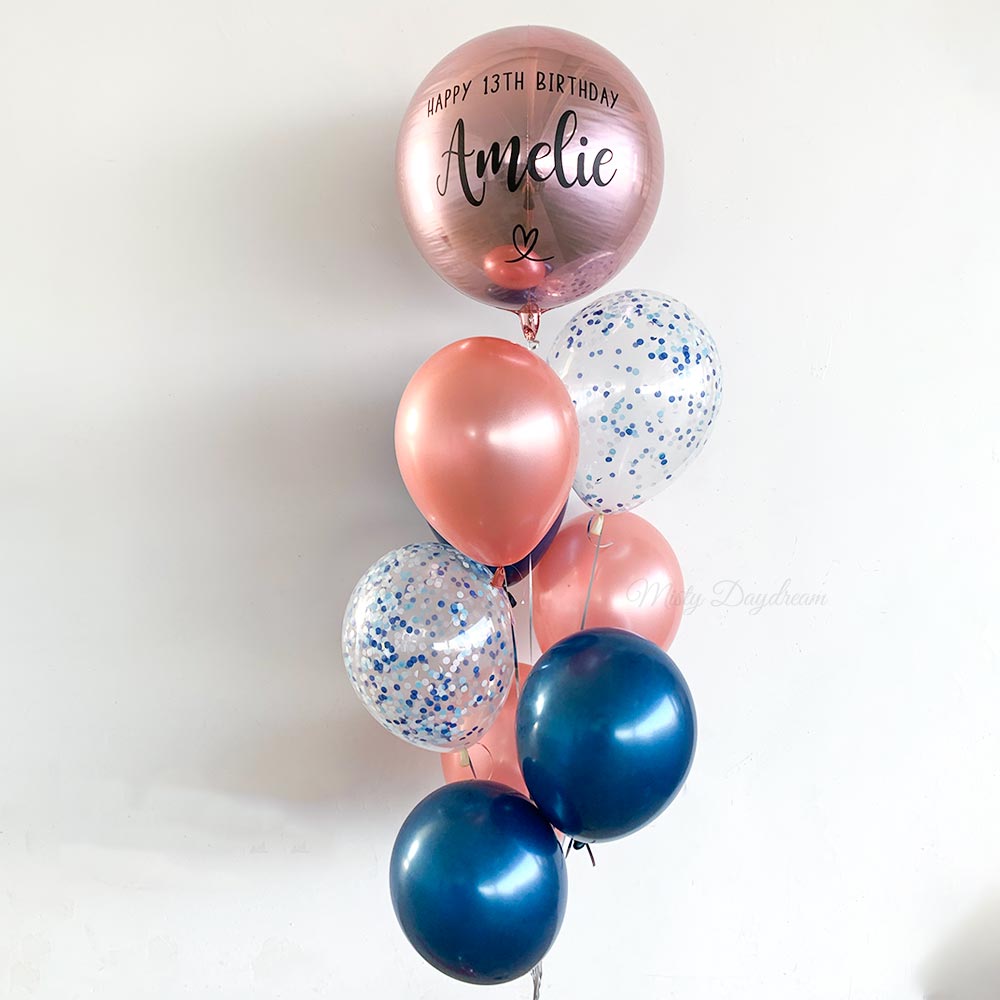 Don’t ignore the option of using basic air-filled balloons. Tape the balloons to the walls or windows to add height, or connect the balloon knot to a pole. Attach numerous balloons to sticks and arrange them in a vase to make a table bouquet. Another approach to use air filled balloons is to insert a marble before blowing it up. Then, upside down, hang them from the party venue’s ceiling. 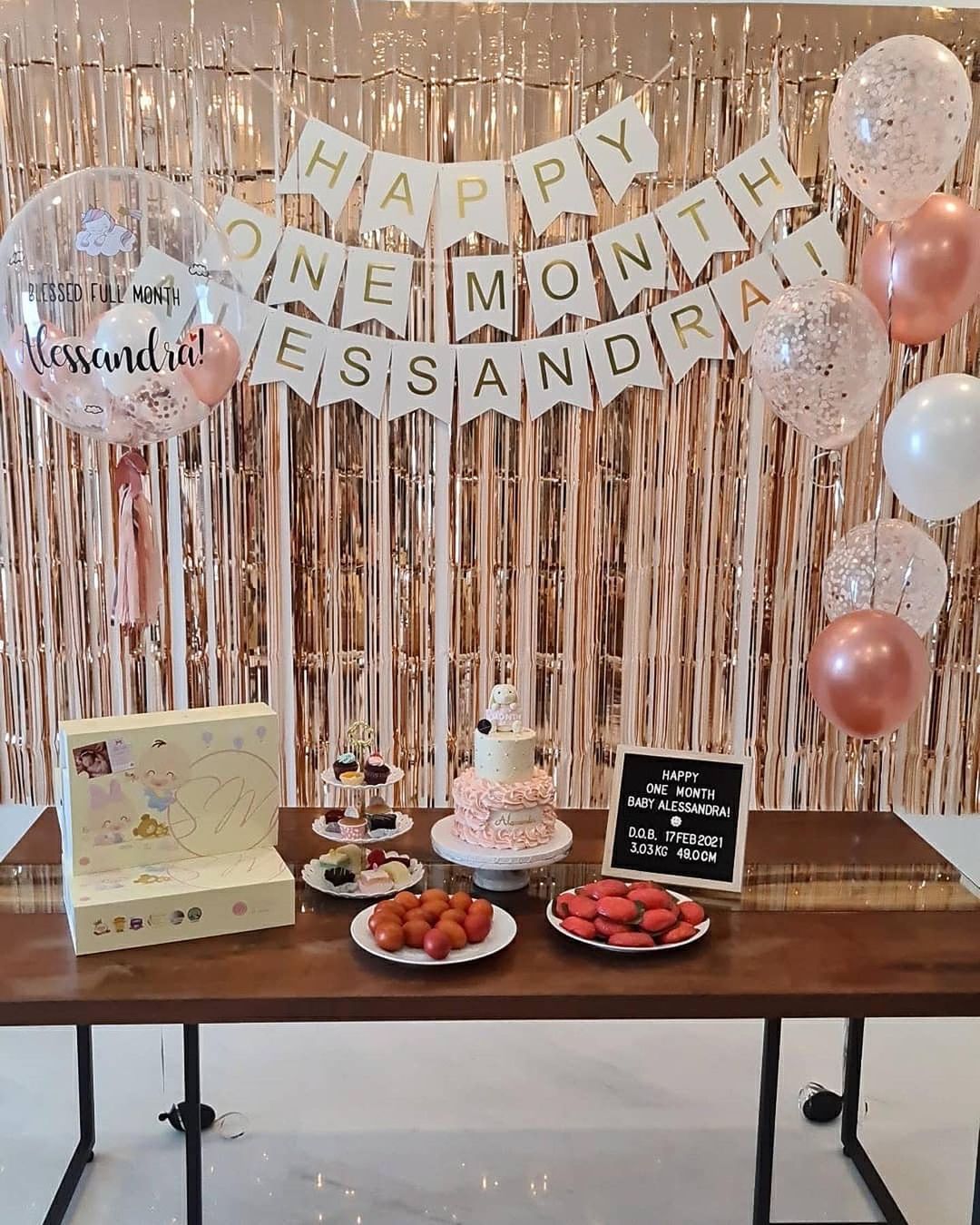 Misty Daydream balloons have several benefits, like being long-lasting and dependable. Because we offer only the best materials in our high-quality balloons, they will not pop or leak like inferior alternatives. And with our large range of sizes and colours, there’s something for every occasion! 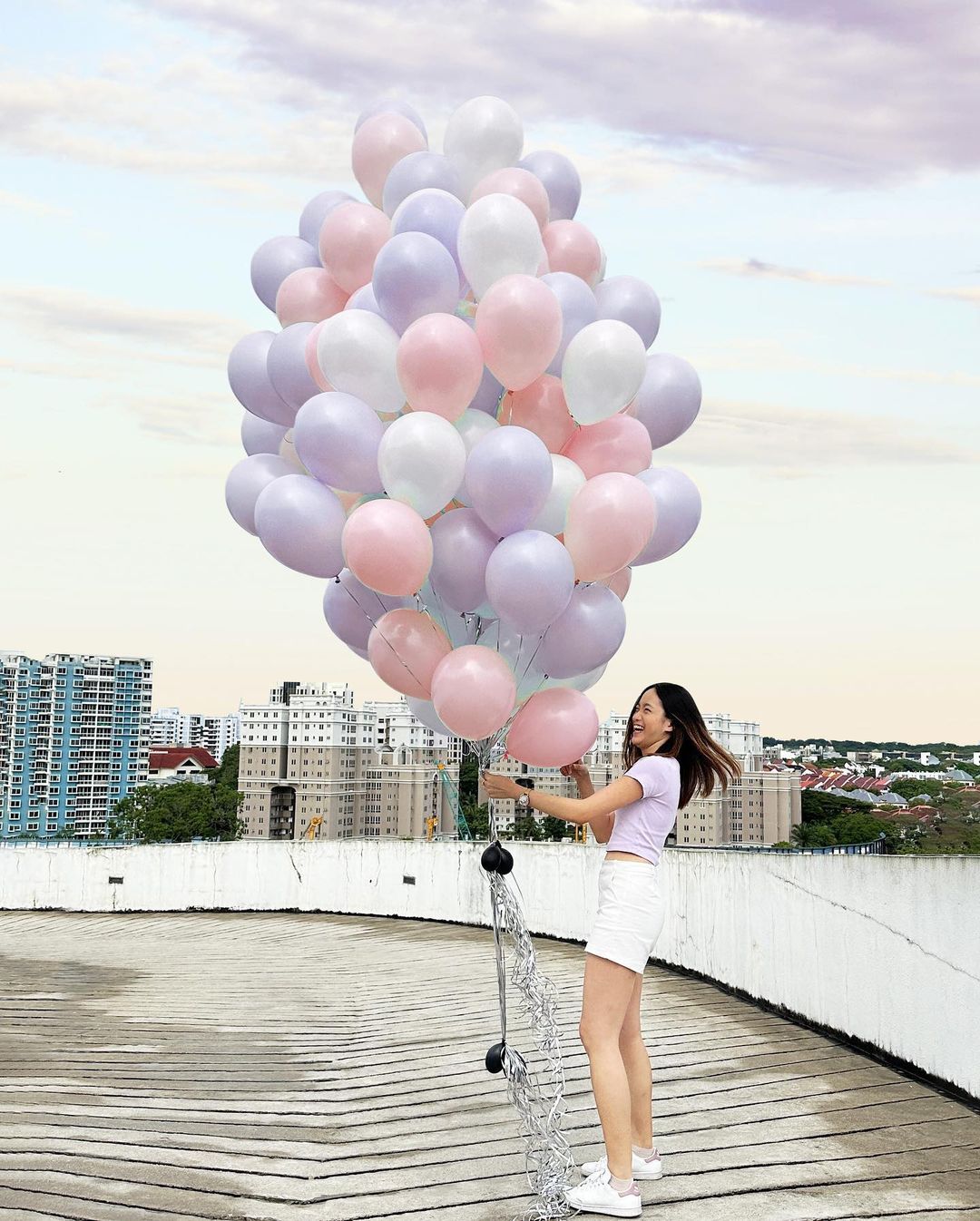 Balloon arches are becoming increasingly popular, most likely as a result of the helium scarcity. Balloon arches, as opposed to anchoring balloons to a structure to protect them from drifting away, are structures that hold non-helium balloons, allowing them to “float” without helium. 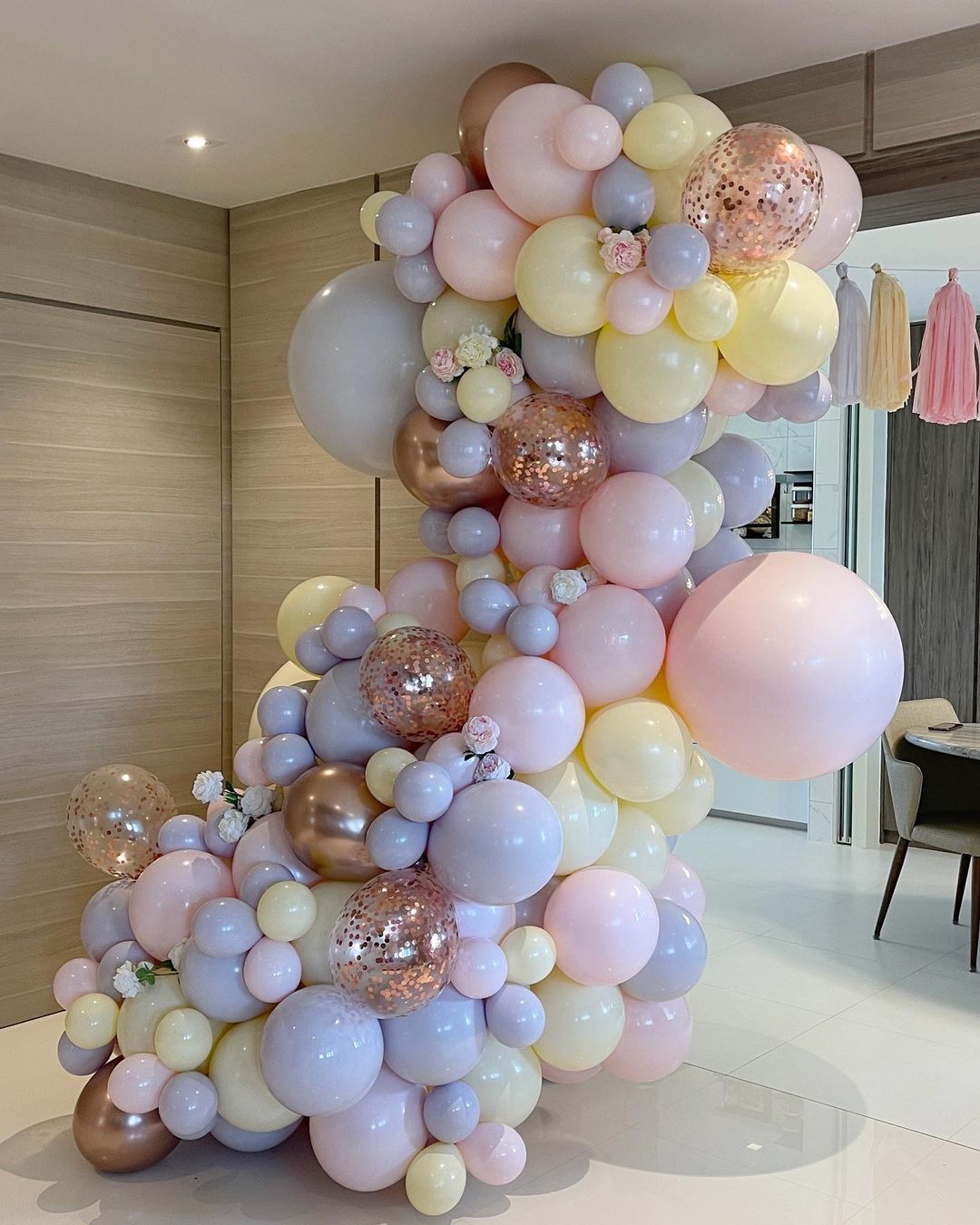 You may make balloons appear to float by putting them close together in a balloon arrangement, making a “balloon bouquet.” All you need to do to make a non-helium balloon centrepiece is tie several balloons together, nestling the top layer of balloons between the lower layers so that the bottom layers keep them aloft. 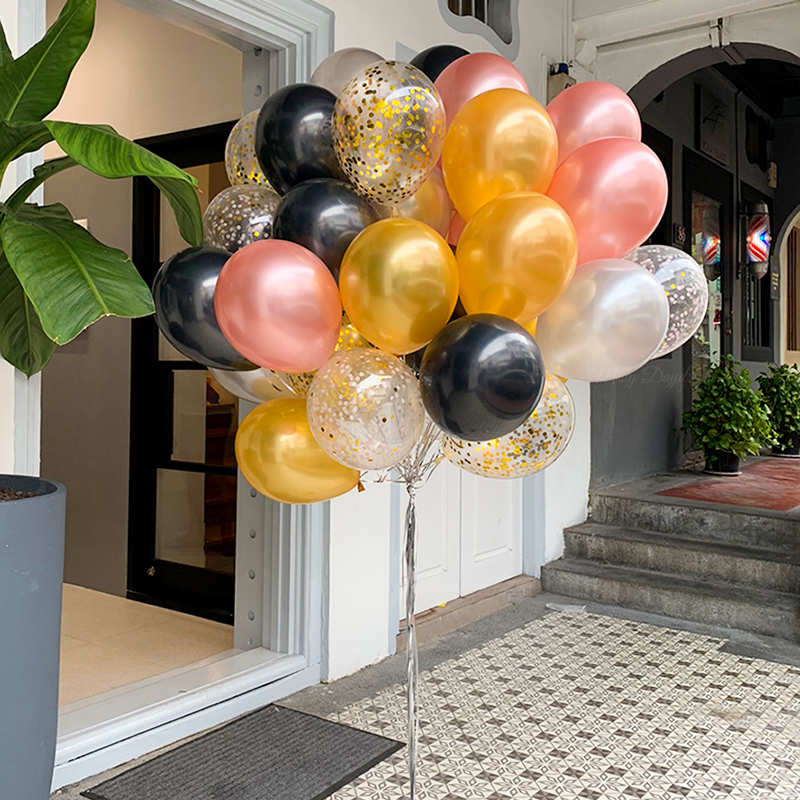 That’s all there is to it. You can turn any location into an exciting party site with only a few basic ideas and without spending a fortune on helium or other pricey decorations! You’ll be able to ensure that every celebration goes off without a hitch—and without breaking the bank!